Pediatric patients undergoing cardiac procedures are at risk for bleeding and thrombosis complications.  Until recently, anticoagulation and blood product management has been guided by relatively arcane diagnostic tests – platelet count, ACT, PT, PTT.  However, several promising point of care (POC) coagulation diagnostic systems have been developed that may facilitate a tailored approach.  Viscoelastic properties following activation can be assessed in a time dependent fashion using rotational thromboelastometry (ROTEM) or thromboelastography (TEG).  Dynamics of clot contraction can be measured by magnetic resonance techniques.  Platelet aggregation in response to ADP or AA can be measured by several POC technologies.

In order to tackle the challenge of bleeding and thrombosis in children with congenital heart disease and incorporate novel POC technologies, we created a CLIA-certified “Cardiovascular Coagulation Laboratory”, converting a soiled utility room into a laboratory (see picture).  A multidisciplinary group of cardiologists, intensivists, anesthesiologists, hematologists, and surgeons guide activities in the laboratory. A full-time technician collects samples, performs testing, and maintains a prospective database including key clinical outcome metrics.  Novel technology can be easily evaluated under IRB-approved clinical trial or quality control protocol.

We first investigated the utility of TEG for blood product management after cardiac surgical procedures. Our goal was to tailor perioperative transfusions based upon TEG testing as is commonly performed in adult cardiac units. We first designed a prospective observational study in which TEG was performed on patients considered to be “high risk” for bleeding -neonates, complex reconstructions requiring prolonged cardiopulmonary bypass, and multiple redo sternotomies. The results suggested that, at our institution, most of the post-operative bleeding complications can be attributed to platelet dysfunction or low fibrinogen levels/activity (manifested as low TEG maximum amplitude) rather than coagulation factor deficiencies or inadequate protamine (which would manifest by prolonged R time on TEG). We also found that a low maximum amplitude correlated with perioperative bleeding events in these patients, with an inflection point at approximately 45 mm. Finally, prophylactic platelet transfusion in patients with low MA following protamine appeared to prevent subsequent bleeding events in the ICU; however, prophylactic platelet administration in the setting of normal MA did not seem to impact the bleeding rates.  The results of our observational study may not generalizable to all institutions due to center-specific variations in management of cardiopulmonary bypass (type of circuit prime, etc.)

Based upon the findings of our observational study, we have instituted a protocol for TEG measurement in the operating room. Following administration of protamine, TEG is obtained. If the MA is less than 45 mm, platelet transfusion is considered regardless of whether the patient is actively bleeding or not. Fresh frozen plasma is rarely given, only if the R time is prolonged.

Since 2015, the Cardiovascular Coagulation Laboratory has engaged in over 10 major projects. Magnetic resonance-based diagnostic testing shows promise and can be performed with very small volume blood sample.  We have changed our practice regarding aspirin dosing, established a heparin titration protocol, and introduced intravenous platelet inhibitors following BT shunt placement.  As the technology progresses, I envision that coagulation monitoring will move closer to point-of-care, and cardiovascular specialists will be responsible for safe integration into clinical practice. 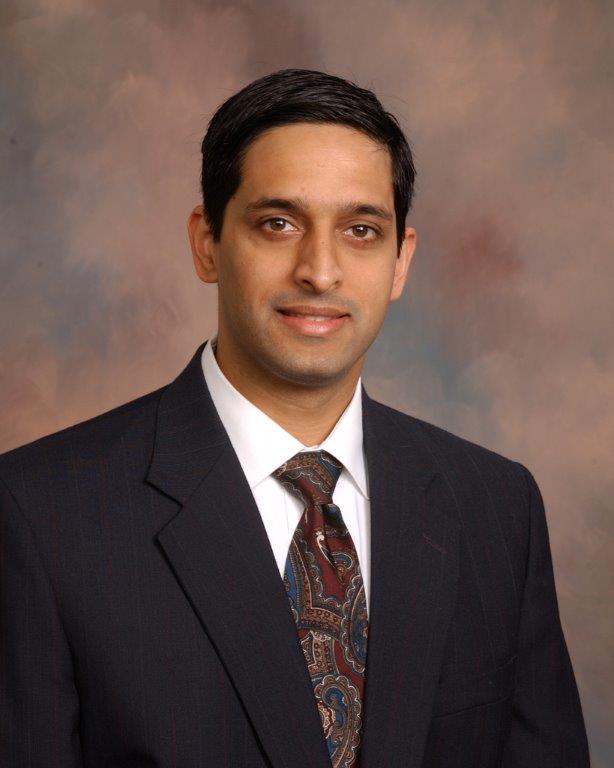